Jolla Mobile has released the first version of a software developer kit for Sailfish, a new operating system for mobile devices that’s based on Nokia’s abandoned MeeGo Linux platform.

It will likely be a little while before we start to see phones or other devices ship with Sailfish, but developers interested in kicking the tires of the platform and coding apps for Sailfish can now check out the SDK. 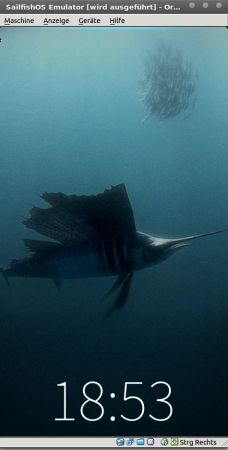 The SDK is available for computers running 32-bit or 64-bit versions of Linux, and includes a Sailfish emulator, among other things. Windows and OS X tools should be available eventually.

While Sailfish is very much its own operating system, it might not matter if there aren’t thousands of third party apps available on day one though: You’ll be able to run at least some Android apps on Sailfish devices.

via MeeGo Experts and @JollaHQ