Dolphin is an emulator that makes it possible to run Nintendo GameCube and Wii titles on a device that’s not a GameCube or a Wii. Right now that pretty much means a Windows or Mac computer with fairly powerful hardware. But the developer is also working to bring the Dolphin Emulator to Android. 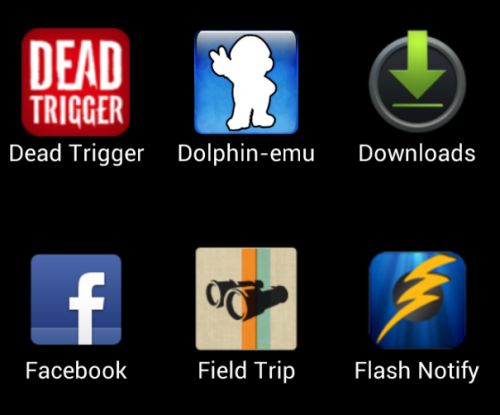 Dolphin for Android is a work in progress. You can access the source code and compile it yourself to check out an early build. But not only is the developer still working on the software, but today’s hardware isn’t really up to the task of running most GameCube or Wii games.

You’ll be lucky to get a few frames per second.

It looks like next-generation hardware might fare a little better though. The developer suggests it’s not the CPU that’s the bottleneck so much as the GPU, and in the coming months we should start to see phones and tablets with Qualcomm Adreno 330, ARM Mali T758 and T678 graphics, and NVIDIA Tegra 4 chips. Some of those might be able to handle the heavy lifting well enough to offer decent frame rates on some games.

At this point Dolphin can already run on ARM-based hardware, but even on the Samsung Chromebook with an Exynos 5250 processor (one of the fastest ARM chips on the market today), games look like photo slideshows.

In other words, it could be a few years before phones, tablets, and notebooks with ARM-based chips have enough graphics processing power to fully take advantage of an emulator like Dolphin.

In the meantime, there are plenty of great games for Android which are designed to take advantage of existing hardware — and if you’d prefer to play classic console titles, there are emulators like the PPSSPP PlayStation Portable emulator and RetroArch, an app that can handle games for PlayStation, NES, GameBoy, and other older video game consoles.