In 2013 it’s still pretty tough to find a laptop with a 1920 x 1080 pixel display. But a growing number of smartphones (such as the Droid DNA, HTC One, and LG Optimus Pro G) have 1080p screens on handsets small enough to fit in your pocket.

And that’s just the tip of the iceberg. The folks at GizChina have rounded up 15 different smartphones from Chinese manufacturers to feature 1080p displays. 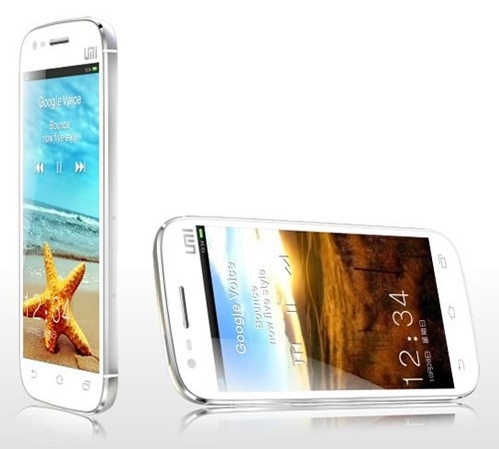 A few of those phones come from companies you might have heard of, including Lenovo, Huawei, Alcatel, and ZTE. Others are from companies that are less well-known outside of China such as Lando, UMi, Xiaomi, and Oppo.

Some are powered by chips from Qualcomm, others have MediaTek chips. The only things they really all have in common is that they tend to run Google Android, have multi-core processors with decent graphics performance, and screen resolutions that are probably as high (if not higher) than what you have on your TV.

These phones tend to be premium devices with prices around $500 or higher. But at least one model sells for the equivalent of just $240 (and is available for pre-order from the US for under $300).

While I’m not entirely convinced there’s a dramatically noticeable difference between a 720p and 1080p screen on a 5 inch device, it looks like device makers are moving pretty quickly to adopt these new high resolution screens… at least in China.

It may not be long before we start to think of phones with 1280 x 720 pixel displays as cheap alternatives to 1080p models. Now if only there were more options for laptops with high resolution displays.

You can read more about the latest Chinese phones with HD displays at GizChina. You may also be able to order some of these phones from stores that ship Chinese products to the US including PandaWill, ChinaGrabber, and the AliExpress marketplace.