Microsoft’s introductory pricing for Windows 8 ends on January 31st, 2013. Up until then you can still upgrade from Windows 7 to Windows 8 Pro for $39,99, or upgrade an eligible PC purchased in the last 6 months to Windows 8 standard for $19.99.

Starting February 1st those prices will go up. 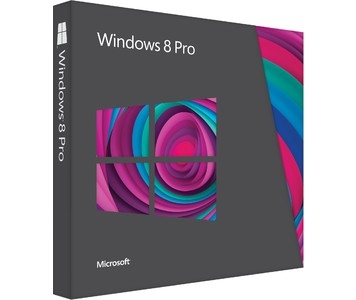 If you’re building a PC from scratch rather than updating from an earlier version of Windows, you’ll also be able to pick up a “System Builder” version. System Builder prices start at $100 right now — but it’s not clear if they’ll also be going up starting February 1st.