BlackBerry 10 launches today, and there are already more than 70 thousand apps available for the platform. That includes mobile apps such as Skype, Facebook, Twitter, Kindle, and Angry Birds. 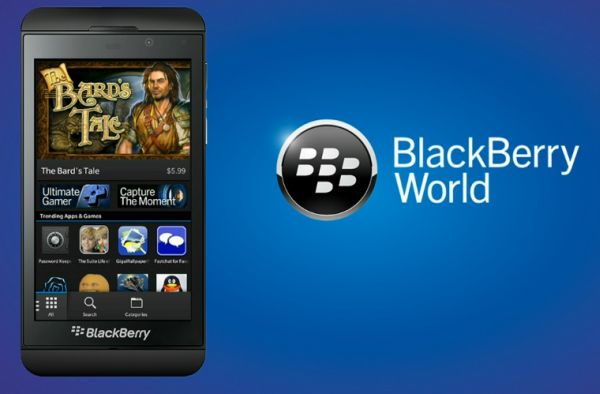 The company says there are more than a thousand “top” apps already available in the new BlackBerry World… which gives the new platform a bit of a leg up on some competing mobile operating systems which often launch with few apps available.

In fact, Ubuntu Phone OS won’t even have an app store when it launches. Instead the folks at Canonical plan to focus first on the core apps that will come built-in, adding support for a third-party app store down the line.

One of the reasons BlackBerry 10 has such a large amount of apps at launch is that the company made it easy for Android app developers to port their apps to run on BB10. In fact, many Android apps can run virtually unmodified. They just need to be repackaged as Android apps.

During a recent port-a-thon, developers ported 19,000 apps in just one weekend.

That said, there will also be many native apps including media apps, games, business apps, travel, health, and finance apps.

BlackBerry World is also now a place to purchase music and videos in addition to apps — the company says there are movies and TV shows from 8 studios and all the major US music labels.

Whether any of those new apps, or the new operating system and hardware are enough to convince customers to stick with (or switch to) BlackBerry remains to be seen. There are an awful lot of excellent choices in the smartphone space at this point.