Just because your tablet has an ARM-based processor doesn’t mean it has to run a mobile operating system like Android. Italian company DaVinci Mobile’s new Kite tablet dual-boots Android 4.0 and Ubuntu 12.04 Linux.

The tablet is up for pre-order in Italy for around $400. 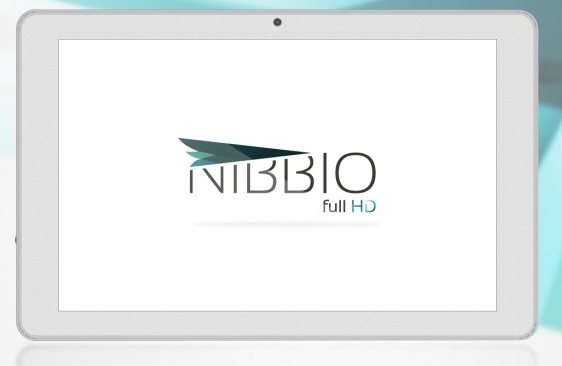