It’s been about a month since hacker verygreen released the first instructions for turning the 9 inch NOOK HD+ tablet into a full-fledged Android tablet by installing CyanogenMod 10. Now there’s also a way to install CyanogenMod 10 or 10.1 to bring the full Android 4.1 or Android 4.2 experience to the 7 inch NOOK HD.

Developer bokbokan has piggybacked on verygreen’s work to create a simple tool that will install CM10 or CM10.1 on Barnes & Noble’s $199 tablet. 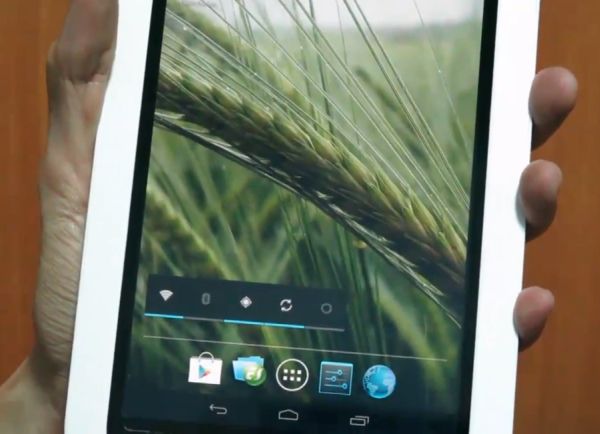 At this point there are still a few features that aren’t working in CyanogenMod 10.1 including the microphone and MTP (mass transfer protocol) for transferring files between your device and a PC over a USB connection.

But if you’re not happy with Barnes & Noble’s custom version of Android, now it’s possible to turn the company’s inexpensive 7 inch tablet into a general-purpose device simply by downloading bokbokan’s files, writing them to an SD card, and inserting it into a NOOK tablet before booting it up.

As of early January, this is still a work in progress and it’s described as “alpha” software – which means you probably shouldn’t try any of this unless you’re OK with the possibility of breaking your device.

If you’re cool with that, hit up the xda-developers forum for more details.

If you’re looking for a slightly less ambitious way to make the NOOK HD or NOOK HD+ more useful, developer leapinlar has released software that lets you root either device and install the Google Play Store and other apps while continuing to use the official Barnes & Noble version of Android.