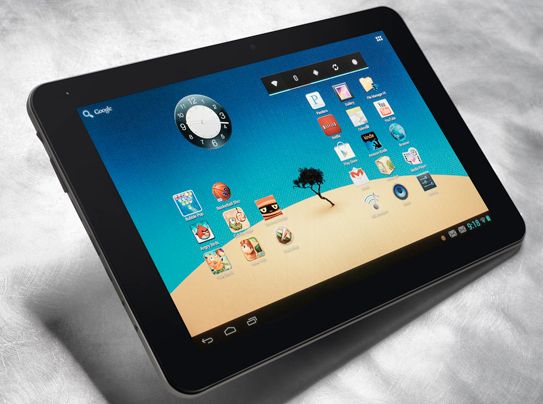 The JZ4780 is a 1.3 GHz dual core MIPS Xburst processor with a 40nm design. It can handle 1080p HD video playback and encoding thanks to a PowerVR SGX 540 graphics ad a video processing unit.

MIPS doesn’t get as much attention in the mobile space as competitor ARM, but the company has been making low power chips for decades, and chip designs from MIPS Technologies are popular with makers of embedded systems such as set-top-boxes, modems, and telecommunications equipment.

We’ve seen a handful of Android tablets featuring MIPS chips in recent years, and with the introduction of the JZ4780 and a tablet reference designs, it seems like the company is making a push to get into the growing tablet space. 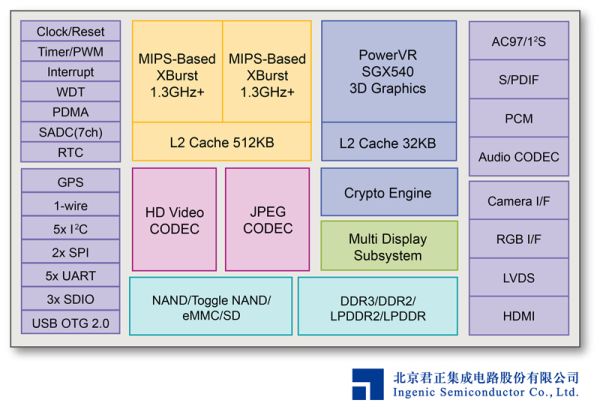