Samsung isn’t the only company working an ARM-based processor for smartphones and tablets featuring an 8-core CPU. Huawei has also confirmed plans to bring an octa-core chip to market in the second half of 2013. 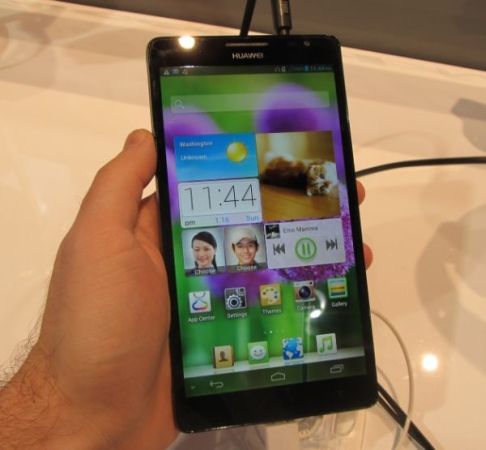 Engadget reports the chip will be based on an ARM Cortex-A15 design. It’s not entirely clear from the article if Huawei is taking the same approach as Samsung and using ARM’s big.LITTLE platform to pair 4 high power cores with 4 lower power cores. But if I had to guess, I’d say that’s extremely likely.

The big.LITTLE platform does make it possible to run all 8 cores at once, but generally what’s more likely to happen is that the 4 ARM Cortex-A15 cores will kick in when you’re running tasks that require the most performance.

For lighter tasks, the slower (but lower power) ARM Cortex-A7 chips can take over and help provide longer battery life.