PlayJam is tweaking the design of its upcoming $79 GameStick video game console, based on feedback from backers (and potential backers) of the Kickstarter project. The GameStick has two parts: a tiny stick about the size of a USB flash drive which you can plug into a PC to play Android games on a big screen, and a wireless game controller that works with the stick (and which has a compartment for storing the stick when you’re not using it.

Now PlayJam is showing new designs for the controller which make it more ergonomic and which move the docking section for the stick from the front to the back. 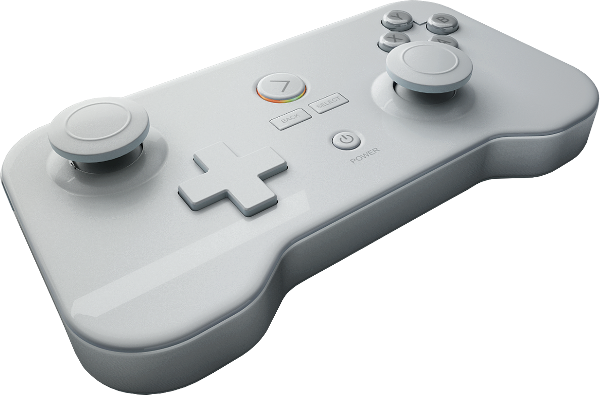 The new controller has longer palm grips, rounded edges, a rubber D-pad, and XBYA buttons instead of PLAY buttons.

The GameStick will also now include a microSD card slot, which customers can use to add up to 32GB of storage for music, movies, or other content.

At launch, you’ll need to connect the stick portion of the GameStick to your TV’s HDMI port in order to play games on a big screen — but eventually you may be able to keep the stick docked in the GameStick controller and stream games wirelessly to a Miracast-capable TV, making this game system even more portable than it already is. 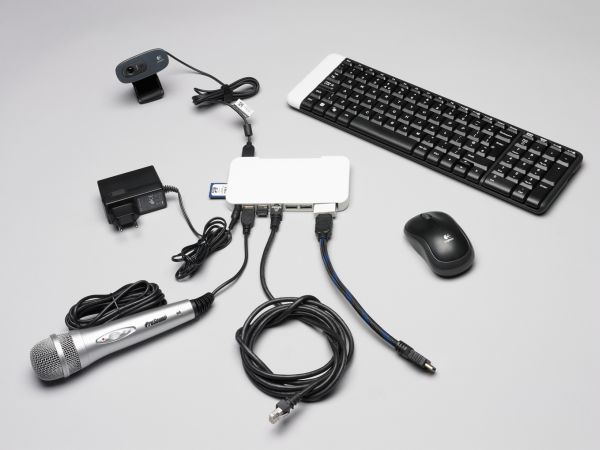 PlayJam is also now showing off initial designs for a docking station which lets you connect peripherals including a keyboard, mouse, microphone, camera, or other accessories thanks to USB and HDMI ports. The GameStick Dock also supports wireless charging for the game controller.

The GameStick campaign has already raised more then $500,000 in pledges — which is 5 times the amount PlayJam had been seeking, but the campaign doesn’t officially end until February 1st.

You can still make a pledge to back the project at Kickstarter, and if you pledge $79 or more the company hopes to be able to ship you a GameStick by April.