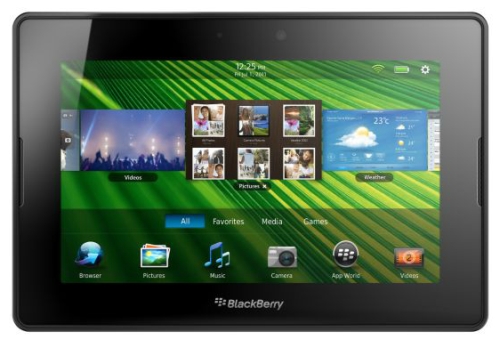 When the BlackBerry PlayBook hit the streets in 2011, the company charged $499 and up for the 7 inch tablet. Now you can pick up a pre-owned model from Best Buy subsidiary CowBoom for 1/5th that price.

The tablet runs RIM’s BlackBerry PlayBook OS which means there aren’t as many apps available for it as for an Android or iOS tablet — but it can run some Android apps. It’s also a reasonably attractive, well built, and fast tablet which has some decent built-in apps for surfing the web, watching videos, or performing other basic tasks.

If that’s all you need, you could certainly find worse tablets than this for $100.