Not happy with the official software for your Android phone or tablet? If you can unlock the bootloader (and sometimes even if you can’t), you may be able to replace the Samsung, HTC, or other firmware with a custom ROM.

The makers of one of the most popular ROMs are now offering almost-stable builds based on Android 4.2. You can now download CyanogenMod 10.1 M builds for more than 10 Android phones and tablets. 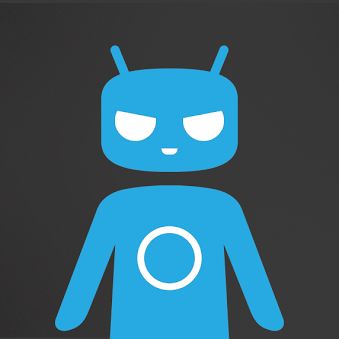 Also supported are the Samsung Captivate, Galaxy S and Galaxy S3 phones, the ODroid U2 development board and select Samsung tablets.

Other devices should be added to the list in the coming days and weeks as developers iron out the kinks. It takes a lot of work to make sure a third-party operating system supports all of a phone or tablet’s hardware including wireless chips, cameras, and more.

CyanogenMod doesn’t have as many tweaks and customizations as some popular custom ROMs such as AOKP or Paranoid Android. But the CyanogenMod team has been around for years and has earned a reputation for testing the heck out of their software and delivering a user experience that’s at least as reliable as the software that came with your device.