Dozens of device makers started flooding the market with ARM-based mini computers like the MK802, UG802, and Minix NEO G4 in 2012. But the CuBox, which was announced in 2011, predates them all.

The little computer measures just 2″ x 2″ x 2″ and weighs about 3 ounces. It has an 800 MHz Marvell Armada 510 processor, and it’s designed to run desktop Linux software such as Ubuntu or Debian.

Now there’s a new CuBox on the market, the CuBox Pro. 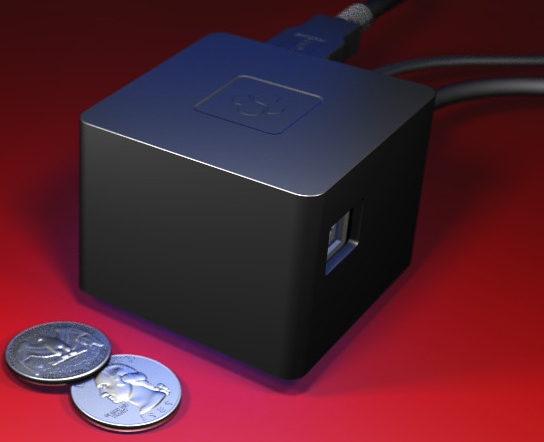 The new model is basically the same as the first… but it features 2GB of RAM instead of 1GB.

There’s also a microSD card slot and the device ships with a 4GB microSD card for storage, but you can use up to a 64GB card in that slot.

In addition to Linux, the CuBox and CuBox Pro can run Google Android. The little computers support 1080p HD video playback and work with the XBMC media player, which makes them usable as tiny, low-power media PCs.

They aren’t the cheapest ARM-based computers around. The CuBox with 1GB of RAM runs $140, while the 2GB CuBox PRO costs $160.

The new Pro model is expected to ship later in January.