Google will start taking orders for the popular Nexus 4 smartphone in Canada this afternoon at 3:00PM Eastern. This actually marks the return of the Nexus 4 to the Google Play Store in Canada. But Google sold out of phones almost immediately when the Nexus 4 first launched last month.

Now it’s time for a do-over. 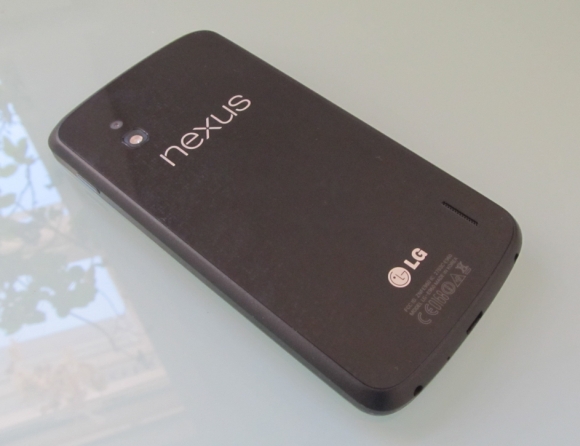 Google also started taking orders for the Nexus 4 again in the US last week, but demand is clearly higher than supply at the moment. The 8GB version of the Nexus 4 is currently out of stock in the US, and the 16GB model has an estimated ship date of 5-6 weeks.

As a Nexus device, it’s basically everything things a smartphone could and should be in late 2012, and it receives software updates straight from Google, not from the the device maker (LG) or from your wireless carrier.

While the Nexus 4 is probably the fastest Android phone money can buy, it’s not without problems. Battery life isn’t all that great, the glass panels on the front and back make the phone about twice as likely to crack, and during the few days I had one I found it got surprisingly warm after using it for just a few moments.

The Nexus 4 also doesn’t officially support 4G LTE, although if you’re in Canada you may be able to enable a dormant LTE chip to connect to Rogers or Telus.