Earlier this year Dell stopped selling smartphones in the US, but continued offering handsets in China. Now Forbes reports Dell is out of the smartphone business altogether — and has no plans to re-enter anytime soon. 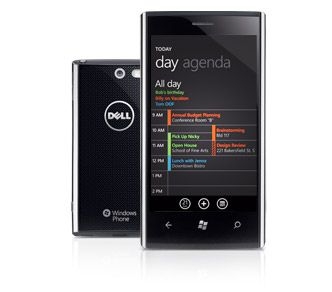 That means we won’t see any new phones running Android, Windows Phone, or any other operating system anytime soon.

The company also stopped offering Android tablets after lukewarm response to its initial entries in that space.

For now the company’s putting most of its eggs into the Windows basket, with Windows RT and Windows 8 tablets aimed at mobile users. The company also offers a few ultrabooks for customers looking for ultraportable computers in more of a traditional laptop form-factor.

Dell does have one major non-Windows machine in its lineup though. The Dell XPS 13 Laptop Developer Edition is a 13 inch thin and light ultrabook which features Ubuntu Linux. But with prices starting at $1449, it’s not exactly in the same product category as the phones and tablets Dell has phased out.

4 replies on “Dell’s done with smartphones, has no plans for new Android, Windows Phone devices”