Motorola is (slowly) following through with its promise to offer Developer Editions of new smarpthones. What that means is that you can choose to pick up a version of some of the company’s latest phones with an unlockable bootloader so that you can install custom firmware or make other changes. 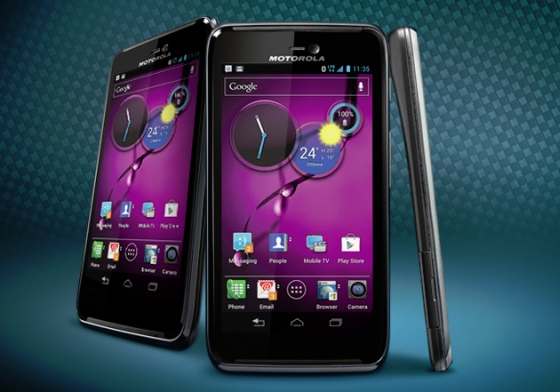 There are a few caveats. First, there are no carrier subsidies on Motorola’s Developer Edition phones. Right now the cheapest option is a $549.99 RAZR M. Pricing hasn’t yet been set for the unlockable Atrix HD.

The other caveat is that while you can unlock the bootloaders on these phones, doing so will void your warranty. Basically Motorola doesn’t want to take any responsibility for what you might do with your device if you buy it and decide to replace the firmware.

If that doesn’t scare you, it’s nice to see the newly Google-owned Motorola taking a more open approach to hardware. Unfortunately the company doesn’t provide tools for unlocking the bootloader on phones you may have already purchased, so if you already picked up an Atrix HD from AT&T, you’ll have to rely on the independent developer community to come up with tools for hacking your phone.