Didn’t get a chance to purchase a Google Nexus 4 from the Google Play Store today? On November 14th you’ll be able to walk into some T-Mobile stores and pick one up in person… for the right price. 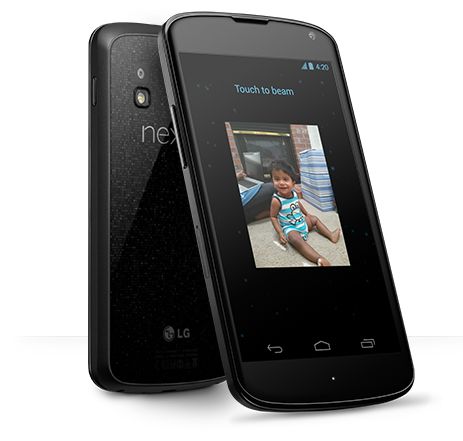 In other words, if you want to use the Google Nexus 4 with AT&T’s network in the US, you have two choices: Wait a few weeks for Google to get more in stock or pay a $150 premium to buy one from a T-Mobile store.

Keep in mind, $499 is actually a pretty great price for an unlocked smartphone with a 1280 x 768 pixel display, a quad-core processor, 16GB of storage and 2GB of RAM. The Nexus 4 is also the first phone to ship with Google Android 4.2. You’d end up paying more than that for a brand new, unlocked Samsung Galaxy S III or HTC One X.

While the Nexus 4 doesn’t support 4G LTE, neither does T-Mobile. But the wireless carrier does offer HSPA+ speeds as high as 42 Mbps, and that’s exactly what this phone can handle.

Basically, T-Mobile’s $499 price tag represents an early adopter’s premium. The $199 price for a subsidized phone is probably a much better deal if you were planning on becoming a T-Mobile customer anyway, or renewing your contract. Sure, there are plenty of phones available at that price, but the Nexus includes a pure version of Android without any customizations from the carrier or device maker, and it’ll be first in line for future software updates from Google.