Google has released official builds of Android 4.2 for the latest Nexus phones and tablets. But shortly after Google released the source code for the operating system, independent developers started porting Android 4.2 to run on other devices. 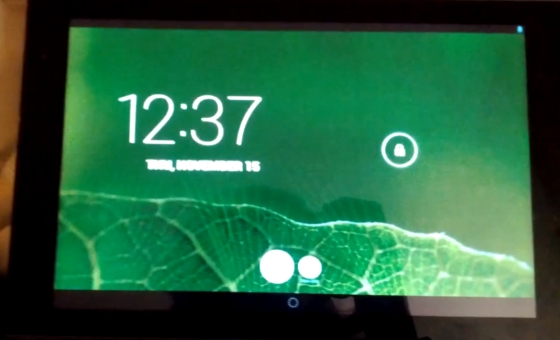 Developer RandomBlame ported the open source version of Android 4.2 to run on the Iconia Tab A500. That’s the same developer that ported Android 4.1 to the tablet earlier this year.

At this point the operating system isn’t fully functional on the 10 inch tablet. WiFi works, as do most basic functions. But the developer is still working on support for audio, Bluetooth, the camera, and the internal SD card.

Android 4.2 on the Samsung Nexus S

Developer IAmTheDarkone, on the other hand, seems to have had an easier time porting Android 4.2 to the Nexus S smartphone. Pretty much everything works, including the latest Google Apps (including Gmail, Google Maps, Google Now, and more). 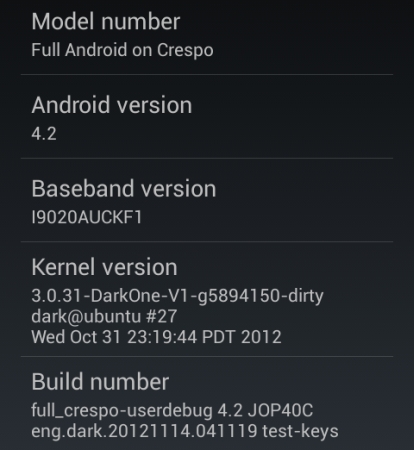 In fact, the developer went a bit further and added a custom kernel that lets you overclock the phone to run at speeds up to 1.3 GHz (the CPU officially tops out at 1 GHz).