The Asus VivoBook U38N may look like an ultrabook, but it doesn’t qualify as one for a simple reason: It has a quad-core AMD A8 processor, while Intel owns the trademark for the word “ultrabook.”

Aside from the processor, the Asus U38N is almost everything you’d want from a decent ultrabook. 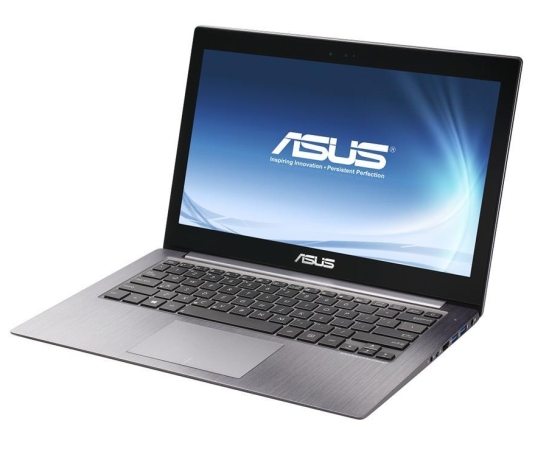 Now for the bad news: The memory is soldered to the motherboard, so you won’t be able to easily upgrade it yourself.

Swedish retailer Komplett is already selling the VivoBook U38N for the equivalent of $1200 US… but the laptop will probably be cheaper if and when it goes on sale in the US. According to that product page, the notebook has a 1920 x 1080 pixel display, but the official Asus page for the U38N shows a lower resolution 1366 x 768 pixel display.

Asus might be selling different versions of this laptop in different countries.