Google’s new smartphones and tablets are expected to ship with Android 4.2 Jelly Bean. But Asus has also confirmed that the software update will be available soon for folks that have already plunked down some cash on Nexus 7 tablets. 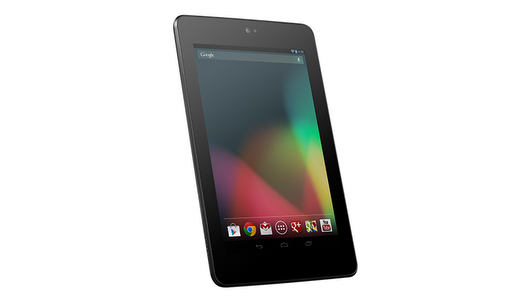 Android 4.2 adds support for multiple user accounts on a single device, and a new keyboard with support for Swype-like gestures that let you “type” but sliding your finger from key to key without lifting it from the screen.

You can also add widgets to the lock screen in Android 4.2, access a quick settings menu from the notification pull-down menu, and view the new Daydream screen saver which shows photos, news, and other content from your apps while your device is idle.

One of the key new apps in Android 4.2 is Photo Sphere, which lets you take 360 degree panoramic photos both horizontally and vertically — but since the Nexus 7 has only a front-facing camera, I’m not sure if this feature will be included in the Android 4.2 update for the Nexus 7.

2 replies on “Android 4.2 is unsurprisingly coming soon to the Nexus 7”