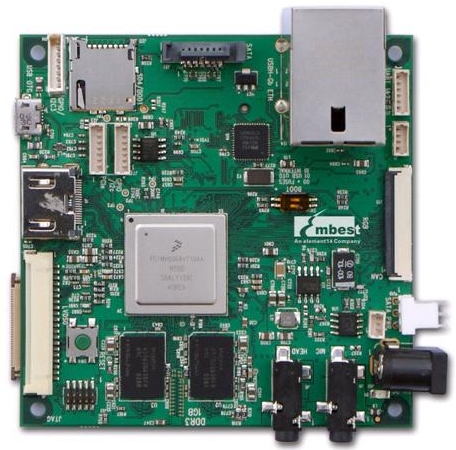 The board features a 1 GHz Freescale i.MX6 Quad processor, 1GB of RAM, Ethernet, HDMI, audio jacks, and a number of interfaces for connecting hardware you might want to test with the platform.

There’s also a flash card reader, and the dev board comes with a 4GB SD card preloaded with an embedded Linux operating system.

While the Sabre Lite system is clearly aimed at developers, it could also present an interesting platform for hobbyists looking to put together a low power computer capable of running Android or other Linux-based operating systems.

Freescale’s i.MX6 Quad processor is the same chip used in the Ampe A10 tablet I reviewed recently. While the tablet suffered from poor battery life and build quality, but the processor seemed pretty zippy.