Windows 8 hits the streets in about two weeks, and most major PC makers will either launch new computers on the October 26th release day, or shortly after that. So it’s no surprise that some of those devices are slipping through the FCC website on their way to store shelves.

In the past few days, Windows 8 tablets from Lenovo and Acer have hit the FCC. 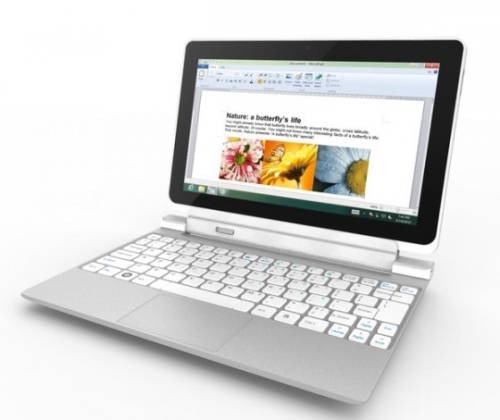 Acer will offer the tablet with 32GB or 64GB of storage, and there’s an optional docking station which adds a keyboard, extra ports, and an extended battery. The tablet weighs 1.3 pounds, but the weight jumps to 2.6 pounds if you add the optional dock.

Meanwhile the Lenovo IdeaTab K3011W-F also passed through the FCC this week. While Lenovo hasn’t explicitly told us which of its tablets has that model number, the recently announced IdeaTab Lynx is a safe bet. 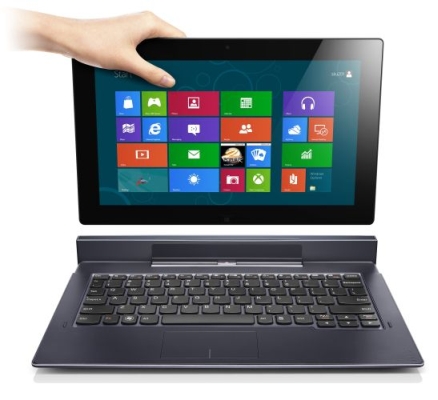 As Wireless Goodness notes, most of Lenovo’s other Windows 8 products wear the IdeaPad or ThinkPad brand.

But Lenovo’s tablet has a starting price of $599 and a larger 11.6 inch display. It weighs 1.4 pounds without the keyboard dock, or 2.9 pounds with the dock.