Ubuntu remains one of the most popular desktop Linux operating systems around. But over the past few years the developers have annoyed a fair number of long-time users by switching the default desktop environment from GNOME to Unity.

Unity was built in-house, and while it’s not a bad looking user interface, it’s also not nearly as customizable as GNOME, KDE, or other desktop environments.

But starting with Ubuntu 12.10, there’s an official GNOME Remix of Ubuntu for those that don’t like Unity. 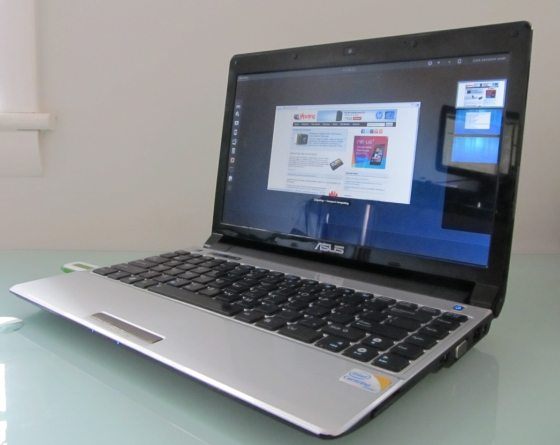 In addition to the GNOME Shell 3.6 user interface, the remix includes a series of apps that often come with GNOME, including the Abiword word processor and Gnumeric spreadsheet app, Evolution email app, and Gwibber social media client.

Many of the apps that come preloaded are the same as the ones you’d get if you used Unity, including the Rhythmbox music player and Shotwell photo manager.

Most apps that run on Unity can also be downloaded and installed in the GNOME Remix, so if you’d prefer to install LibreOffice, Ubuntu One, or other apps, you can use the software center to do that.

Ubuntu GNOME Remix is just one of the official and community-supported alternatives to Ubuntu 12.10 with Unity.

The operating system website has a list of Ubuntu derivatives. You can also use Xubuntu, Kubuntu, or Lubuntu if you’d rather try a different user environment, or a derivative designed for a specific purpose such as Ubuntu Studio (for media creation), Mythbuntu (for media center functions) or Edubuntu (for education).