The developers of the upcoming $99 Ouya video came console have announced that they’re updating the platform so that it will ship with Android Jelly Bean. The original plan was to include Android 4.0 Ice Cream Sandwich.

Ouya has also announced that the first printed circuit boards have arrived and the team will be able to ship out the Software Developer Kit for game-makers in December. 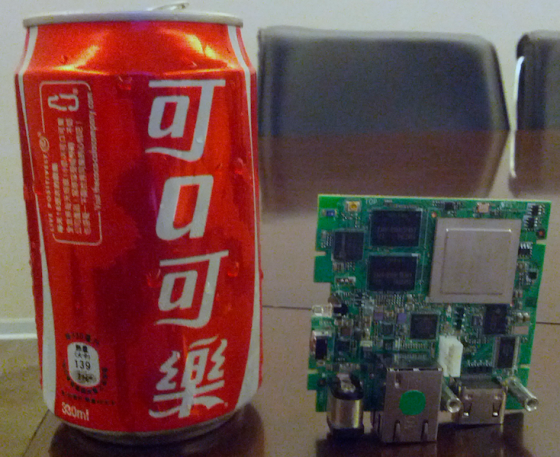 The Ouya team raised more than $8 million during a Kickstarter campaign earlier this year and plans to ship a video game console powered by an NVIDIA Tegra 3 quad-core processor in early 2013. A small number of developer units will be made available before then.

This week the company also provided some more details about how users will interact with the box (and how game makers should approach development). For instance, the primary way to use the device will be with a wireless game controller which features hardware buttons and a touchpad with support for single-touch input. There’s also a soft keyboard for letter-by-letter text input using the game controller.

What the Ouya doesn’t have are Android back, menu, or volume buttons, so developers looking to port existing Android games to run on the platform may have to modify apps if they rely on those features.

All games provided via the Ouya store will be free to download — but developers will have the option to include in-app purchases.