Windows 8 may be designed to play well with tablets and all-in-one desktop PCs with touchscreen displays. But you can also use some of those touch-friendly features even without a touchscreen. You just need a laptop with a multitouch trackpad — or a mouse or other accessory that lets you tap, swipe, pinch, and scroll.

Logitech’s new mouse and touchpad lineup is designed for that kind of Windows 8 action. All three of the new peripherals should be available later this month.

This $80 accessory provides a multitouch surface that you can pair with a Windows 8 notebook, tablet, or desktop tomputer.

It has a glass surface and supports Windows 8 gestures such as edge gestures for switching apps or bringing up the charms bar. It also works for classic actions including point, scroll, and click motion.

There are no buttons. Instead, you can click anywhere on the large touch surface, much the way you would with most ultrabook touchpads.

Logitech says the T650 can be rarcharged through a USB port, but provides up to a month of battery life once charged.

You’d be forgiven for mistaking the T400 mouse for a standard computer mouse. At first glance, that’s what it looks like. But it has a glass touch surface that lets you scroll with your fingers. And you can tap the front of the mouse to bring up the Windows 8 Start Screen. 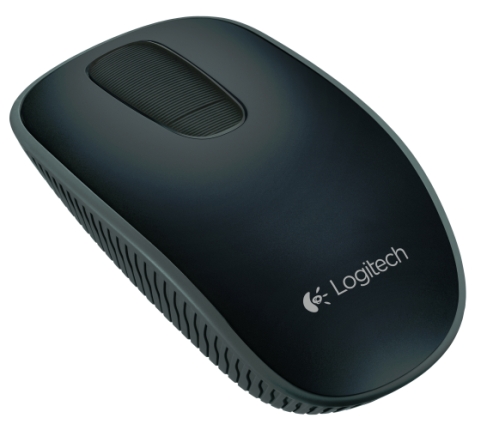 The Touch Mouse T400 has a rubber grip around the edges and also supports standard mouse functions. It’s a wireless mouse with up to 18 months of battery life.

The $60 Touch Mouse T620 looks a little less mouse-like than the T400. Logitech has covered the top of this mouse with a touch surface, letting you perform multitouch gestures anywhere on the surface — including the edges. 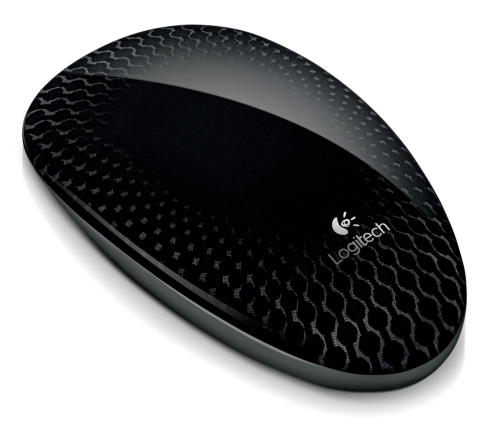 But you can also drag the T620 along a table or desk to move an on-screen cursor thanks to the optical sensor. You know, like you’d do with a normal, less touchy-feely mouse.

Logitech says the T620 gets up to 6 months of battery life.