The folks at the Linux Foundation have come up with a way to make sure that you’ll be able to install an open source operating system on most computers that ship with Windows 8.

Up until now, it’s been pretty easy to install Ubuntu, Debian, Fedora, or other operating systems on store-bought Windows computers. But Windows 8 makes that tougher because Microsoft insists that all PCs that ship with Windows 8 will have to use UEFI instead of a traditional BIOS… and they’ll need to have UEFI Secure Boot enabled.

That lets a computer check for a security key when it boots, and if there’s no key, there’s no boot. The good news is that Secure Boot prevents viruses or other malware from infecting your PC while it boots. The bad news is that if Secure Boot is enabled, there’s no way to run unsigned software — like a program to install a Linux-based operating system. 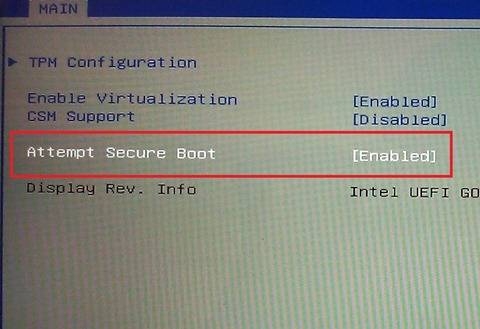 Some hardware vendors may enable the option to disable Secure Boot manually, but there’s no guarantee that will happen. So some big name operating systems have worked out their own solutions.

Fedora, SUSE, and Ubuntu, for instance, have come up with their own solutions — but those might not help developers of other operating systems much.

Now the Linux Foundation has developed a system that will let you install most open source operating systems on most computers with Secure Boot enabled. The Linux Foundation’s James Bottomley explains at his website.

Basically, the Linux Foundation will pick up a license key from Microsoft, and then sign a pre-bootloader tool. This will let you chain load additional software without running another signature check.

In other words, the pre-bootloader will be signed, but anything you run after that doesn’t have to be. Effectively this kills any security benefits you get from Secure Boot in the first place, because it’s a way to run unsigned code.

But Microsoft and PC makers can rest assured that it’s unlikely anyone would install the pre-bootloader tool by accident. Once it’s available, you’ll be able to download the tool from the Linux Foundation.

For now you can check out the source code by following the links in the technical details section at Bottomley’s blog. Until the Linux Foundation actually obtains a key from Microsoft though, you won’t be able to do much with the code.