Kimdecent is one of many shops that have been cranking out USB thumb drive-sized PCs with ARM-based processors and Android operating systems this year. Recently the company introduced the Droid Stick T10 — a device with a Rockchip RK3066 dual core CPU and Android 4.1 software.

Now the company is getting ready to launch a new model with a different dual core processor. 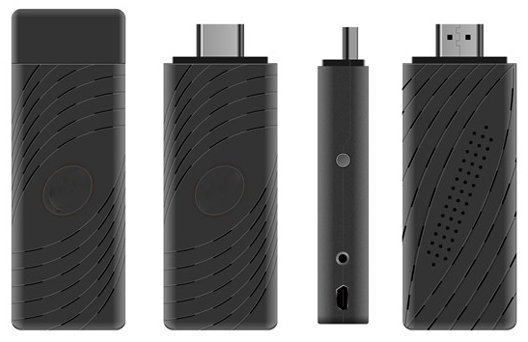 The new PC-on-a-stick has 1GB of RAM, 4GB to 8GB of flash storage, and a microSD card slot for up to 32GB of additional disk space.

Like other Android mini PCs, the Droid Stick A2 is deigned to be used with an HDTV or computer monitor. The HDMI port is on one end of the stick, so you can plug the device right into a display and then plug in a USB cable for power.

You can use the device to run Android apps, play games, or stream videos to your television. Theoretically the hardware should also work other Linux-based operating systems, but it ships with Android and if you want to run anything else you’ll have to figure out how to install and configure the operating system.

Kimdecent only seems to offer Android firmware in the downloads section of its website.