Google is rolling out a series of updates to the Play Store, including tools that make it easier easier to manage your apps on an Android device. 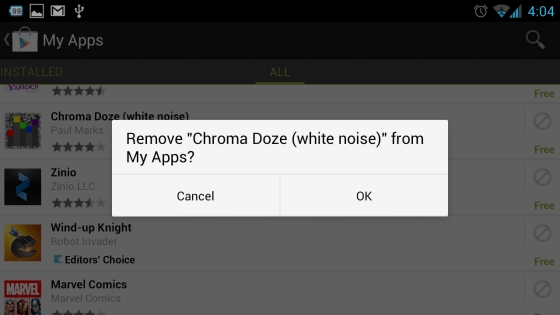 Clean up “My Apps”

First up is the ability to remove apps from the “My Apps” section. This is a feature that’s been sorely missing for a long time.

Basically, every time you install an Android app on any phone, tablet, or other device, it gets added to your My Apps section. It stays there even if you uninstall the app and never use it again.

If, like me, you’ve installed hundreds or even thousands of apps over the past few years, but only regularly use a few dozen, this means you’ve probably got a very long and confusing My Apps list. 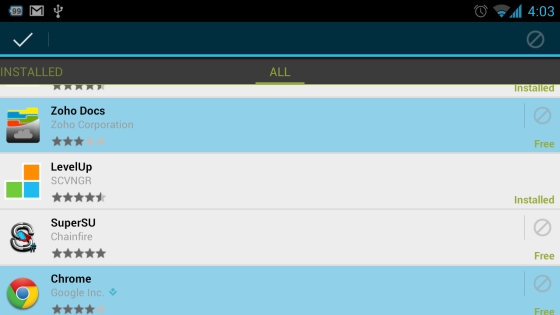 Now you can long-press any app that’s not currently installed to bring up a dialog that lets you remove it from the list. You can select multiple apps to remove by long-pressing one, then tapping as many additional apps as you’d like before hitting the box to delete them.

Google is slowly rolling out a new feature that lets you add apps to a wishlist. That way you can tag apps that you’re not ready to install right now, but which you may want to find again later.

This can come in handy if you’re looking at paid apps but you don’t have the cash to spend on them at the moment — or if you want to keep an eye on apps to see if the prices drop in the future.

Once you’ve added items to your wishlist, you can view them by choosing the wishlist option from the Play Store menu on your mobile device.

Whatever you use want to use a wishlist for, your wish is soon to be Google’s command. The feature is rolling out to some users already and should be more widely available soon.

Google Calendar has been baked into the Android operating system since it was first released. But if you have a device where the manufacturer or wireless carrier has removed or replaced the app, now you can install it manually. 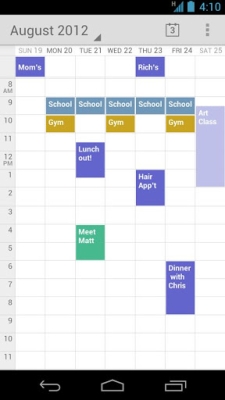 The new Google Calendar app is available as a free download from the Play Store and supports Android 4.0.3 and later.