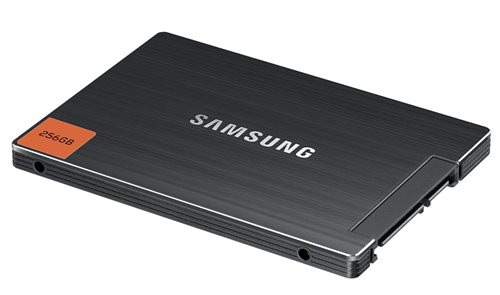 As I found out recently, one of the cheapest ways to speed up a notebook computer is to replace the hard drive with a faster solid state disk. SSDs generally use less power, generate less heat, and offer higher read/write speeds than most hard disks.

They’re also more expensive than traditional hard drives, but prices have been coming down in recent years, and if you don’t need 1TB of disk space, it doesn’t cost much to pick up a laptop-friendly SSD which can speed up your boot and shutdown times, open apps faster, and speed up other basic computing tasks where disk speed is often  bottleneck.

Today’s roundup of deals on mobile devices and accessories includes a few good deals on solid state disks from Samsung, OCZ, and Kingston.


You can find more bargains in our daily deals section.