The Asus VivoTab RT is a 10.1 inch tablet with a 1366 x 768 pixel display, an NVIDIA Tegra 3 quad-core processor, and Windows RT operating system. Asus is selling a WiFi-only version of the tablet plus a keyboard docking station for $599.

But soon you’ll also be able to pick up 3G or 4G models. 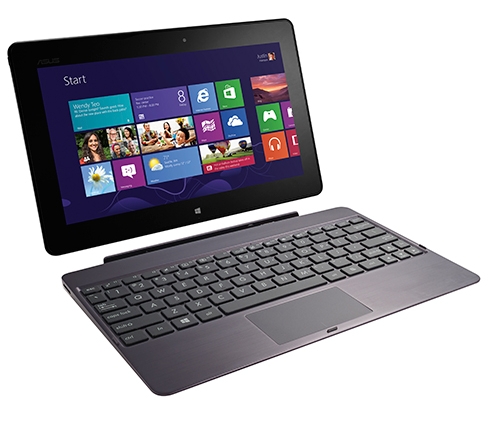 AT&T has already announced that it will carry a 4G LTE version of the VivoTab RT.

Now there are also two new models of the tablet on the Asus website: The VivoTab RT LTE and the VivoTab RT 3G.

For the most part, the two tablets are exactly the same as the WiFi-only model, right down to the Super IPS+ displays, 32GB to 64GB of storage, 802.11n WiFi, Bluetooth 4.0, and 8MP rear and 2MP front cameras.

The models with cellular data capabilities also ship with keyboard docking stations which add extra ports and extra battery life (for a total of up to 16 hours of run time.

There’s no word on how much the 3G or 4G tablets will cost. While the cellular modems will add a bit to the bill of materials, it’s possible that AT&T or other wireless carriers could subsidize the price of the tablets for customers that sign long-term data contracts.