At first glance the Asus Taichi looks like a typical thin and light ultrabook… if the lid is open. When you close the lid it looks like a tablet. That’s because the Taichi has two displays — one on each side of the lid.

Asus introduced the Taichi in June. Now the first models are up for pre-order. They’re expected to launch on October 26th. 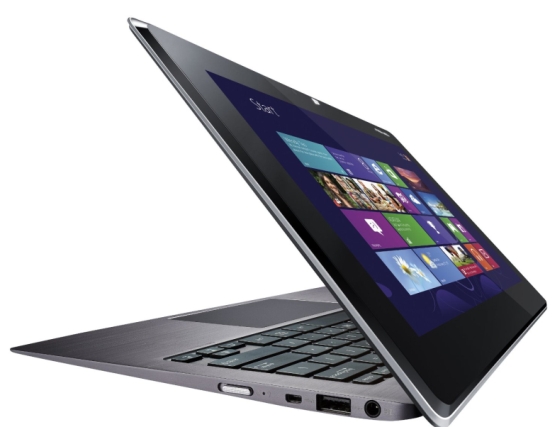 At launch Asus is making two models available. Both have 11.6 inch displays, but there’s a $300 price differences.

The Asus Taichi Windows 8 computers also passed through the FCC website this morning.