The Asus Q200E is a 2.9 pound laptop with an 11.6 inch touchscreen display. It’s designed to run Windows 8, and it will ship alongside Microsoft’s new operating system on October 26th. 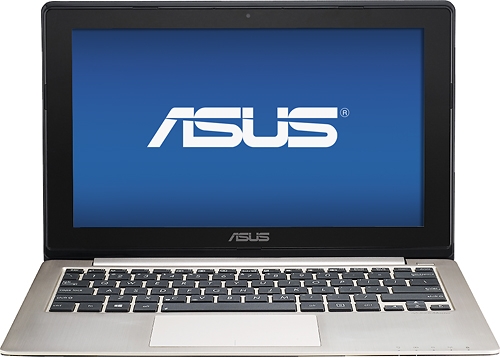 The notebook looks a lot like an ultrabook. It’s thin, light, and has an Intel Core i3 processor. But there are at least two things keeping the Q200E from fitting the definition of an ultrabook. It doesn’t have solid state storage, and it’s 0.9 inches thick (the cutoff for an 11.6 inch notebook is 0.7 inches).

That said, the Asus Q200E looks like a decent alternative to an ultrabook if you value low price over high performance.

The Asus Q200E measures 11.9″ x 7.9″ x 0.9″ and weighs less than three pounds. It also has a capacitive multitouch display which lets you use Windows 8 touch-based gestures to interact with the operating system.