You can add Acer to the long list of PC makers that are putting their new Windows 8 ultrabooks up for pre-order. Windows 8 versions of the Acer Aspire S3 and S7 ultrabooks go on sale October 26th, but you can pre-order starting today, with prics starting at $700. 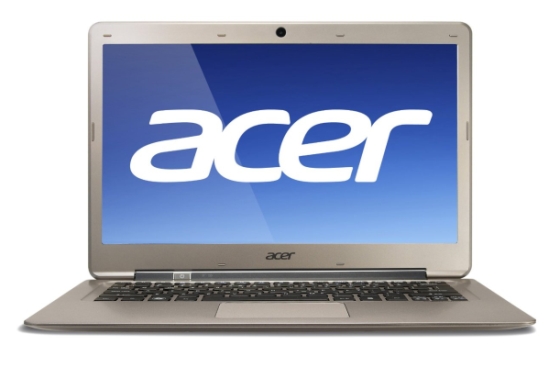 At that price you shouldn’t expect a bleeding edge system, because you won’t get one.

Instead you get a computer with an Intel Core i3-2377M Sandy Bridge processor, Intel HG 3000 graphics, 4GB of memory, a 500GB hard drive, and 20GB solid state cache disk. 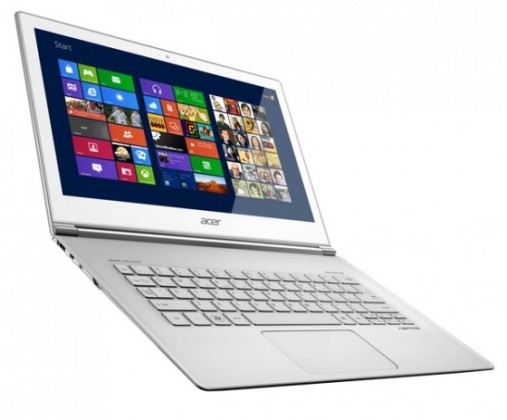 Prices are expected to start at $1199 for a model with an 11.6 inch screen. But right now I can only find 13 inch models for sale.

Acer says the laptops should get up to 6 hours of battery life.