Chinese phone maker ZTE is working on a smartphone that will run Mozilla’s upcoming Firefox OS. We already knew that, but now Reuters is reporting that ZTE says the phone will be ready to go later this year or early next year, giving us a the first idea of when to expect the new handset. 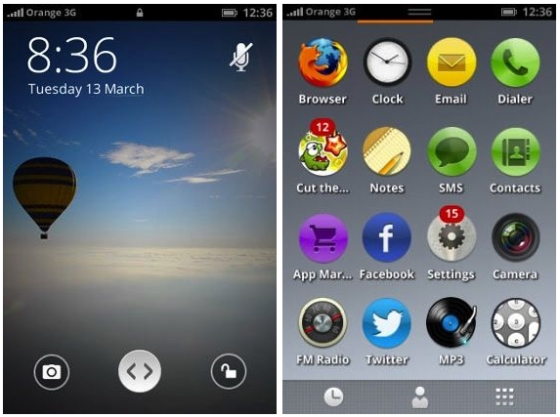 ZTE is the 4th largest phone maker in the world, which is a pretty significant win for Mozilla’s new operating system.

Firefox OS is built on web technologies and designed to run apps that are written like web apps using HTML5, Javascript, and other web tools.

This isn’t  the first mobile operating system we’ve seen based on that idea. HP/Palm’s webOS operating system for phones or tablets also relies on web technology. But webOS wasn’t exactly a commercial success.

One reply on “ZTE to launch a Firefox OS smartphone”