One of the key differences between Microsoft’s upcoming Windows RT platform and competing mobile operating systems such as iOS or Android is that Windows RT will come with Microsoft Office preloaded.

That means you won’t need to spend extra money to buy an office suite, and you won’t have to wonder whether your device will have compatibility issues when trying to open MS Office documents.

But that’s only part of the story. Today Microsoft is laying out more details about Office for Windows RT. And it’s not all pretty. 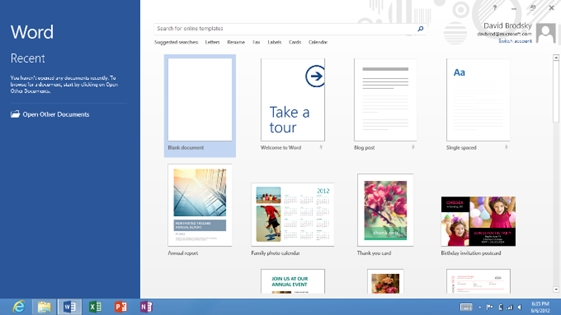 The good news is that Office for Windows RT will include Word, PowerPoint, Excel, and OneNote. But you won’t get Outlook, Access, or Publisher.

You also won’t get all the same features on Windows RT that you get with Office 2013 for x86 devices. For instance, there’s no support for macros, add-ins, or ActiveX.

When Windows RT ships on October 26th, Microsoft will include a preview version of Office Home & Student 2013. A free update to the full version will be available once it’s ready for public consumption. 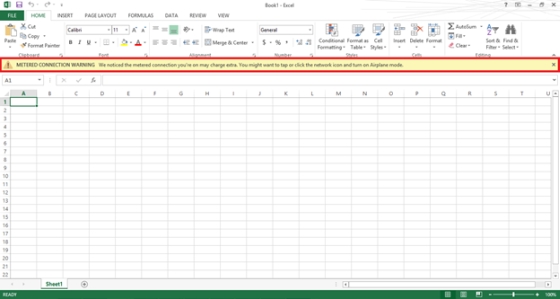 While the new version of Office has been retooled so that certain functions are easier to use on tablets and laptops with touchscreen displays, you can still use Word, Excel, and other apps with a keyboard and mouse or touchpad.

Windows RT may be designed for devices with ARM-based processors, but that doesn’t exclusively mean slate-style computers without keyboards.

4 replies on “Windows RT to come with MS Office, but it will be a stripped-down version”