Apple continue to dominate the tablet space, even as Amazon, Google, and other companies are trying to catch up. Apple CEO Tim Cook says more than 84 million iPads have been sold to date, including 17 million just last quarter. 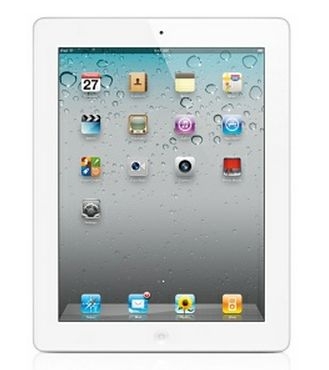 Cook says that 91 percent of web traffic from tablets comes from iPads — although that’s the sort of figure that’s going to vary from study to study.

Apple is also one of the only companies that actually tells the public exactly how many tablets its sold. But that alone tells you something.

While the iPad is the top tablet, Apple isn’t doing so badly in the smartphone space. When you add iPod touch and iPhone models, you get over 400 million iOS devices sold as of June, 2012.

Meanwhile, Google’s Hugo Barra announced yesterday that over 500 million Android devices have been activated globally — although only a small fraction of those devices are tablets.