Microsoft has designed large parts of Windows 8 to work on touchscreens including tablets, all-in-one desktops, and even traditional laptop computers with touchscreen displays. And Intel is also convinced that touchscreens can improve the laptop computing experience.

But while most touch-friendly devices these days are designed for finger input, Samsung has been taking a different approach to touch lately. The company’s Galaxy Note smartphone and Galaxy Note 10.1 both come with a digital pen for pressure-sensitive writing and drawing. 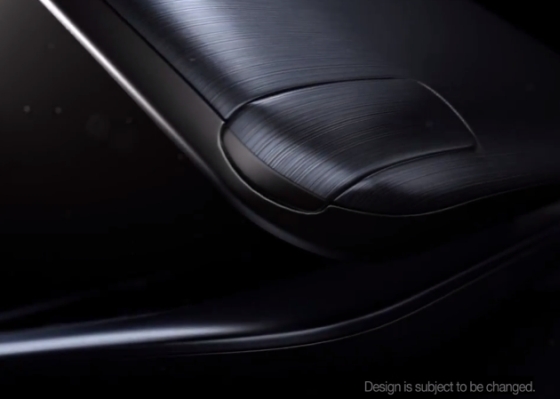 Now it looks like Samsung may be bringing a similar feature to an upcoming notebook.

Samsung posted a teaser video on YouTube this week, showing a notebook which appears to have a digital pen tucked into a slot in the lid. According to the description, the computer will be Windows 8-ready.

There’s not much else we know about the computer for now, but Samsung will likely unveil the notebook at a press conference on August 29th in Germany, on the eve of the annual IFA trade show.

It’s not clear whether the upcoming computer will be a traditional clamshell-style notebook, or if the screen will tilt back and folder down over the keyboard so you can hold the device like a tablet.

But as K T reminds me, Samsung did show off a Windows 8 touchscreen laptop and a Windows 8 convertible tablet-style laptop at Computex in June. We could be looking at one of those devices.

Samsung calls the digital pen feature for its Note line of Android devices an S-Pen, and markets the feature as if it were a completely new and innovative idea.

But Windows tablet makers have been offering devices with digital pens for the better part of a decade. Before the iPad made a splash with its light-weight operating system and capacitive, multitouch display, most tablet computers ran Windows software, featured physical keyboards, and required a stylus or digital pen to input data.

I guess Samsung is betting that pen-based input was ahead of its time, and wasn’t actually the reason none of those tablets took off the way the iPad has.

2 replies on “Samsung preparing a notebook with a digital pen?”