Microsoft is set to launch Windows 8 on October 26th, but while the company has announced that you’ll be able to upgrade from Windows 7 for as little as $40 (or $14.99 if you just bought a new PC), the company hasn’t yet announced the price of a full retail version of Windows 8.

Now the folks at The Verge think they’ve found the answer. 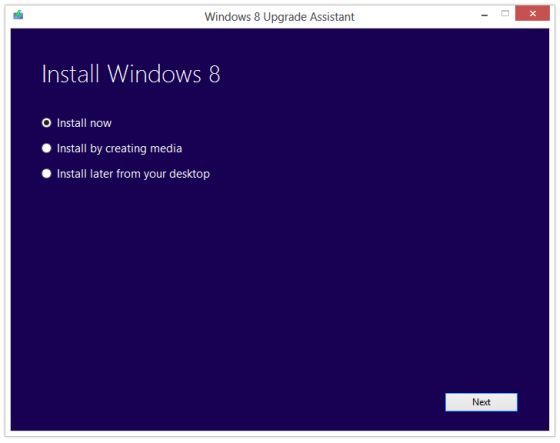 A source tells The Verge that a full, boxed copy of Windows 8 Pro for installation on a new PC will cost $199… eventually. But when Windows 8 launches in October, Microsoft will reportedly offer a promotional price of $69.99 which will run through the end of January, 2013.

Interestingly, that’s the same price as you’re expected to pay if you walk into a store and buy a Windows 8 upgrade disc. The $40 price is only good if you download the upgrade software from the web.

For most people the costs will probably be hidden though. Odds are the next PC you buy will come with Windows 8, and the price of the operating system will be built into the cost of the computer.