Miniand started selling the device last month, but first changed the name from Mini X to Mini Xplus for legal reasons, and then ceased sales temporarily when early customers complained that the devices were overheating. 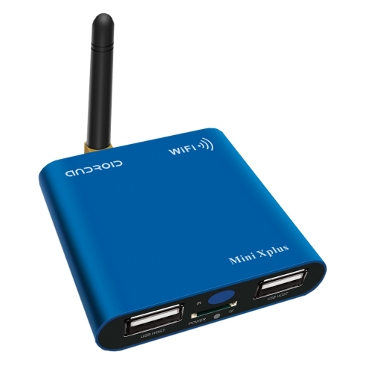 Now the Mini Xplus is back in stock, and the manufacturer has tweaked the case design so that there’s better ventilation. This helps improve heat dissipation, which should prevent damage to the hardware during normal operation.

MinixAndroid reports that the system board is also separated from the case by a new bracket, to increase airflow, and the new model also has a modular power supply with a separate USB cable.

The Mini XPlus is available from Miniand for $84. The company plans to offer a model with 1GB of RAM in the future.

Like other mini PCs with Allwinner A10 processors, the Mini X ships with Google Android software, but it’s also capable of running Ubuntu, Fedora, and other Linux-based operating systems.