The first Microsoft Surface tablets are set to hit stores on October 26th. That’s when you’ll be able to buy a model with an ARM-based processor and Windows RT operating system. The tablets have a few innovative features including a case with a multitouch keyboard built in.

Later Microsoft will also offer a Windows 8 Pro model with an x86 processor.

But the folks at TechRadar have spotted some evidence that these two tablets aren’t the end of the line for Microsoft’s Surface project. 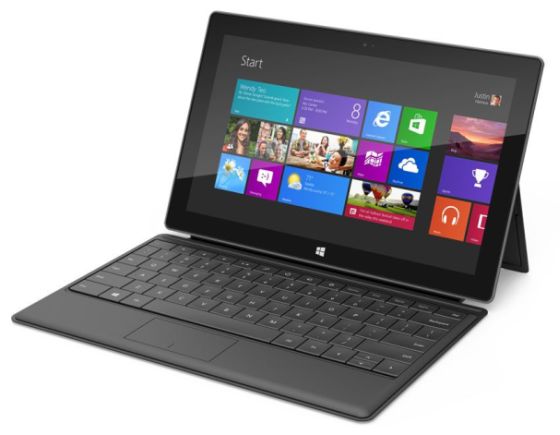 Over the past few months Microsoft has posted listings for more than a dozen jobs on the Surface team. The company is seeking experts in everything from touchscreens to PVD (Physical Vapor Deposition) coating — something that could help keep future tablets cool or even make them waterproof.

While it’s too early to say exactly what features a next-generation Surface tablet will have (the first models aren’t even available yet, after all), it looks like Microsoft plans to continue developing the product line (and competing with traditional PC makers including Acer, Asus, HP, and Lenovo). I suppose that’s good news for any of the handful of people that were burned the last time Microsoft released a hardware product, only to kill it off within months.