After spending billions of dollars to acquire Palm and build a few phones and tablets, HP canceled all of its webOS hardware last year. While the webOS operating system that drove the Pre, Veer, and TouchPad is transitioning to an open source project, the folks at webOS Nation report that HP is quietly moving the members of the Palm Global Business Unit into a new subsidiary, called Gram. 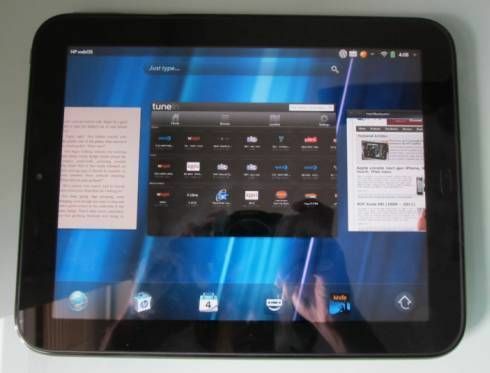 At this point, it’s entirely clear what Gram will do. While it’s owned by HP, Gram is a standalone company that can operate with some of the flexibility of a startup.

The goal is to focus on “software, user experience, cloud, engineering, and partnering,” but not on consumer hardware.

In other words, part of Gram’s mission could be to convince third party hardware makers to use open webOS on their upcoming devices. Gram could also continue to develop and promote the app development tools behind webOS. The Enyo framework doesn’t just help developers write mobile apps for webOS phones and tablets, it can also be used to develop web apps for use on pretty much any device with a modern web browser.

But really, I’m just clutching at straws here, because aside from the leaked info obtained by webOS Nation, we don’t really know anything about Gram yet.

What would you like to see this new HP subsidiary focus on?

3 replies on “HP spins of remains of Palm team as Gram, a new software company”