Google is delaying the official launch of the Nexus Q device for streaming music, movies, and other content from the Google Play Store to your TV. According to an email being sent to customers that have placed pre-orders, the company plans to “work on making it even better.”

The good news is that if you did pre-order the existing Nexus Q when you thought it would cost $299, it looks like Google may give you a pre-release unit for free. 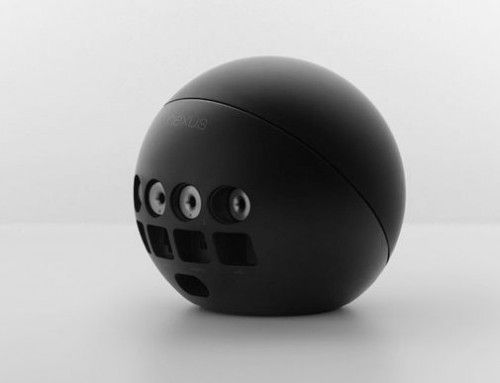 In a email message sent to customers that have pre-ordered, Google points out that the company already gave away early Nexus Q devices to folks that attended this year’s Google I/O conference.

These were considered preview devices — and now Google is simply expanding that preview to include customers that had placed pre-orders.

The same message says the reason for the official launch delay is that Google received feedback from many people suggesting that the Nexus Q should do more.

Right now the spherical device basically lets you stream music and movies to your TV… and little else. Under the hood it has a dual core TI OMAP 4 processor, 16GB of storage, and 1GB of RAM. It has the makings of a decent Android tablet or phone, without the display.

But if you want to run third party apps you have to jump through a few hoops to break out of the non-existent user interface that the Nexus Q comes with.

For a device that costs 3 times more than an Apple TV and far more than a Roku media streaming device, the lack of native support for third party apps is kind of a bummer.

Hopefully when Google is ready to actually launch the Nexus Q it will have additional functionality including the ability to run Android media apps such as Netflix or Hulu Plus.