Damn Small Linux is a light-weight operating system designed to run on older computers which might not have the speedy processors, large hard drives, or vast amounts of RAM available on newer systems.

More than four years since the last update, the developer launched a release candidate for DSL 4.11this week. 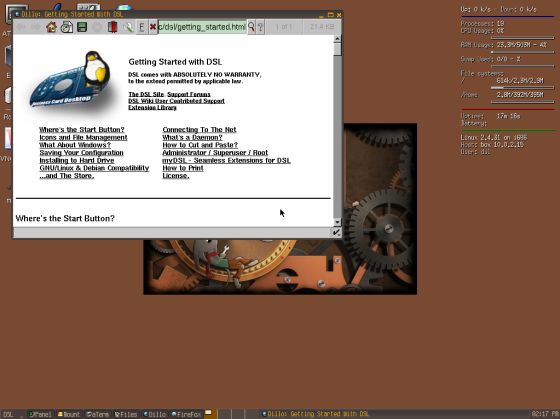 That came as a bit of a surprise, since plenty of a people figured the project was dead. But the update fixes some bugs, removes some applications, and updates the window manager, web browser, and a few other apps.

Damn Small Linux is still aimed at very old computers. Not only can it run on a computer with an Intel 486 processor and 16MB of RAM, but you might actually have trouble running DSL on a newer computer since DSL still uses the Linux 2.4 kernel and may not support some modern hardware.

Still, if you have an aging PC lying around the house, DSL may be able to breathe a little new life into it. 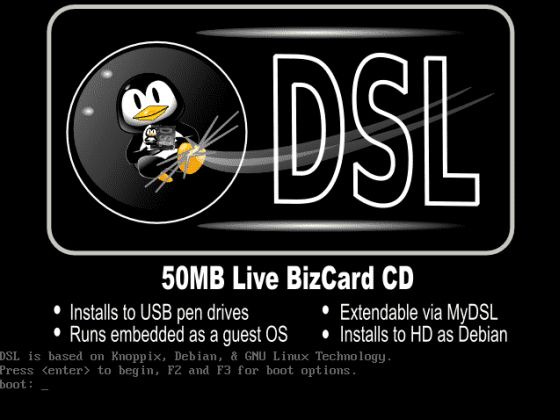 DSL isn’t the only game in town though. While DSL has been on hiatus for the past few years, development has continued on other light-weight Linux-based operating systems such as SliTaz, Tiny Core Linux, or Puppy Linux.

3 replies on “Damn Small Linux is back: 50MB operating system for older computers”