Chinese factories have been cranking out USB thumb drive-sized mini PCs in a range of configurations for the last few months. The MK802 has gotten a lot of attention, but there’s a new model coming soon which has a significantly faster processor. 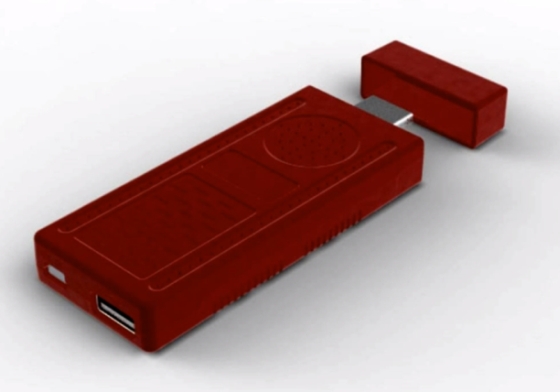 The new Mini PC is powered by a 1.6 GHz Rockchip RK3066 ARM Cortex-A9 dual core processor with Mali 400 graphics. It has 1GB of RAM and 4GB of storage.

It isn’t widely available yet, but I received a tip from a guy in South Africa named Reno Botes saying that it’ll cost about $89 US. He’s already taking orders from wholesalers, but the original manufacturer is also expected to start selling directly to consumers soon.

Update: OvalElephant is now taking orders in the US for $90 for a device based on the same design.

Botes has posted details about the new device on a YouTube page. It has 802.11n WiFi, a microSD card slot, a USB 2.0 port, and a microUSB port, as well as an HDMI connector. 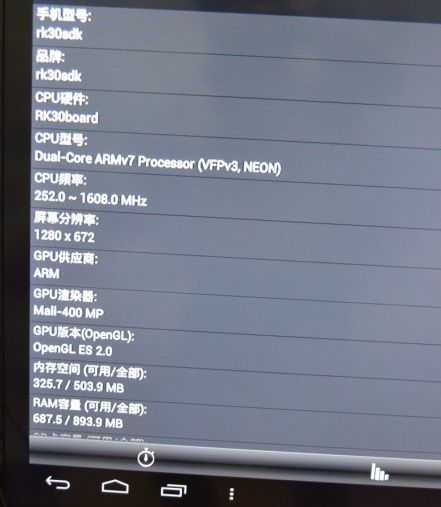 If you don’t want to wait for this new model to hit the streets, there are a few other ARM Cortex-A9 mini PCs available from AliExpress for $70 to $90. But most of those models seem to have 512MB of RAM rather than 1GB.