The Samsung Galaxy S III smartphone features a speedy quad-core CPU, a 720 x 1280 pixel display, and Android 4.0 software. It’s one of the best Android phones you can buy — but if you want to install a custom ROM on the phone, you’d better not have a Verizon version.

Right now it’s pretty easy to unlock the bootloader and install an early build of CyanogenMod 9 on the Sprint, T-Mobile, and AT&T versions of the Galaxy S III. But the bootloader on the Verizon version remains locked.

That could soon change… kind of. 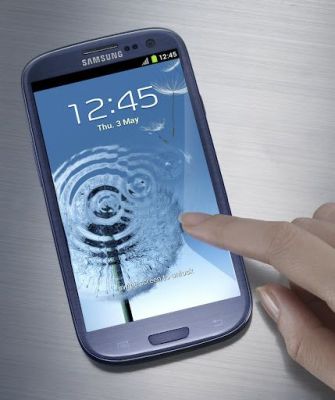 Engadget reports Samsung and Verizon plan to release a new developer edition of the Galaxy S III soon. Users will be able to unlock the bootloader, install custom recovery tools like ClockworkMod or TWRP, and replace the version of Android that ships with the phone with custom ROMs.

As is often the case, if you unlock the bootloader on one of these phones and run into problems, Samsung and Verizon reserve the right to consider your warranty void and null. But at least you’ll have the option.

Samsung plans to begin selling the phone through its website soon. There’s no word on how much the company will charge for the developer edition.

Unfortunately, this doesn’t help anyone who has already purchased a Verizon Samsung Galaxy S III. The bootloaders on those devices will remain locked unless independent developers can find a way to crack the security.