Today in as the lawsuit turns, a US federal judge has temporarily lifted the temporary injunction that prohibited Samsung from selling the Galaxy Nexus smartphone in the US. Got that?

Basically, Apple says Samsung’s phone infringes on some of Apple’s patents. The case hasn’t actually gone to trial yet, but last week a judge ruled that Samsung couldn’t sell the phone pending the outcome of that trial. Today an appeals court decided that the Galaxy Nexus can be sold in the US. For now.

This could all change again once the appeals court actually hears arguments both sides and issues a more permanent ruling (which could stay in effect until the full trial… maybe). 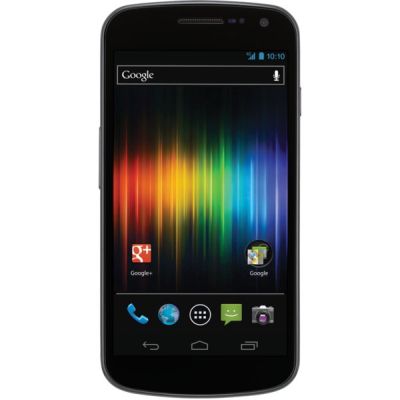 The Samsung Galaxy Nexus is Google’s flagship Android phone at the moment. Google worked closely with Samsung on the design, and it’s one of the only phones that ships with an unmodified version of Android, just the way Google designed it.

Google recently stopped selling the Galaxy Nexus through its website, but plans to offer it again after releasing some software tweaks to get around Apple’s patent infringement lawsuit.

The Galaxy Nexus is expected to be available from the Google Play Store again next week… when it might ship with Android 4.1 Jelly Bean rather than Android 4.0 Ice Cream Sandwich.

Update: Google is selling the phone again, but it now has an estimated ship date of 2-3 weeks.

You can still pick up the phone from Newegg and some other retailers. Even when a temporary injunction is in effect, it doesn’t prevent stores from selling through remaining inventory. They just can’t place orders for additional units.