The Mini X is a small Android device that plugs into a TV to let you run Android apps on the big screen. But since it’s powered by the same Allwinner A10 processor found in the Mele A1000 and MK802, the Mini X can also run a range of Linux-based operating systems including Ubuntu, Fedora, and Puppy.

We first heard about the Mini X last month when DealExtreme started offering the little PC for about $78.

Now it’s also available from Miniand Tech. The company is charging $99, but for that price you also get a 1-year warranty and a pretty active developer community. 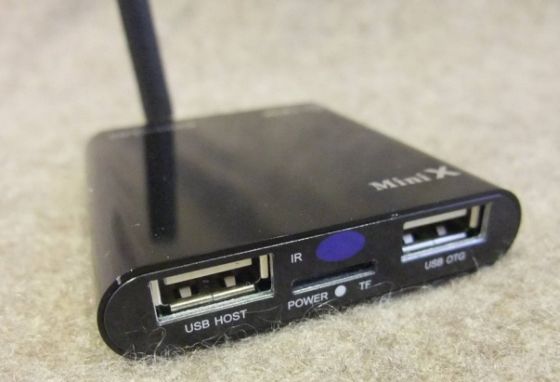 The folks at Miniand were the ones who first ported Ubuntu 12.04 to run on the MK802, and their user forums are pretty active.

According to Miniand, all of the Linux-based operating systems that run on the MK802 also run on the Mini X.

Out of the box, the Mini X runs Google Android, and supports both Android 2.3 and Android 4.0. 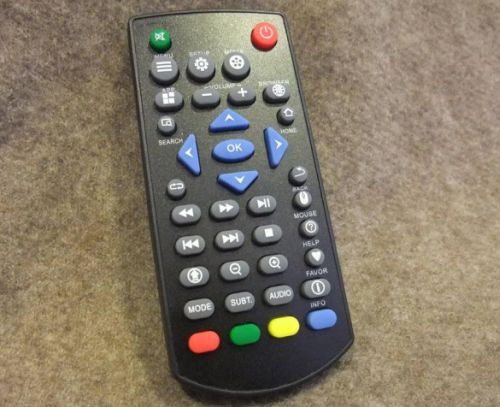 It also includes an external antenna and a wireless remote control with a number of Android-specific buttons including home, menu, app drawer, search, and back buttons.

You can find more photos of the Mini X and its retail packaging at the Miniand forum.