That last option is the most expensive, with prices starting at $199.99 for a full version of Windows 7 Home Premium.

But it looks like Microsoft might drop that option with Windows 8, instead offering only the OEM and upgrade versions. That’s according to Paul Thurrott and Mary Jo Foley, and The Verge kind of received confirmation last week when Microsoft told the site that Mac users would have to use the Windows 8 for System Builders version to install Windows 8 on a Mac using Boot Camp. 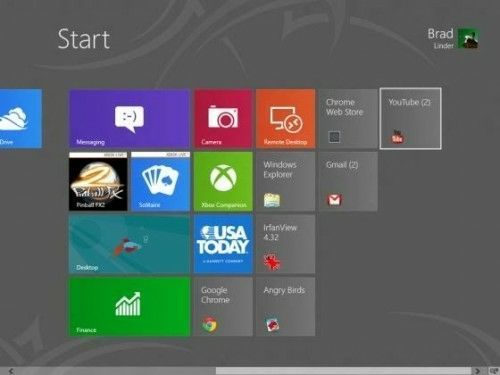 It’s not entirely clear yet what this means for customers looking to build a new PC or install Windows 8 on a system that isn’t currently running an earlier version of the operating system.

But we won’t know whether Microsoft imposes the same restrictions on Windows 8 for System Builders until it hits store shelves in October.

It’s also worth noting that many users have found they can perform a clean install of Windows 7 on a computer that has no operating system using just the cheaper upgrade disk. Your results may vary, and it’s not clear whether this will be possible with the Windows 8 Upgrade disk — which is expected to go on sale this fall for about $40.