Google is releasing Android 4.1 Jelly Bean source code to the Android Open Source Project today. This will allow device makers to bring the latest version of Android to their phones and tablets. It will also make it a lot easier for independent developers to design custom firmware based on Android 4.1 for existing phones and tablets.

The developers of CyanogenMod, for instance, plan to start building new versions of their open source version of Android based on Jelly Bean soon — but the plan is still to get CyanogenMod 9 (Android 4.0) out the door first. 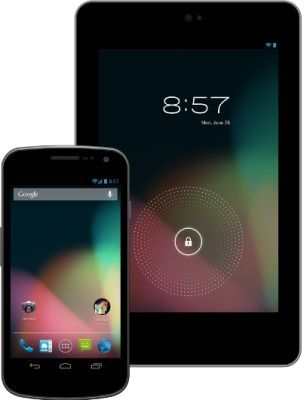 Android 4.1 includes a number of new features and improvements, including speed enhancements, improved search features and a smaller voice recognition engine that fits on your device — which means you can use voice commands or speech-to-text without an active internet connection.

The update also brings support for larger notifications that can include images and other media.