A company called Equiso is throwing its hat in the Android-powered Smart TV/mini PC space. Equiso is running a Kickstarter campaign to raise at least $100,000 to produce and distribute a device it calls the Equiso Smart TV.

If you pledge $69 you get a little stick-sized device that looks like a USB flash drive. But under the plastic chassis is a 1 GHz ARM Cortex-A5 processor, Mali 400 graphics, 512MB of RAM, and 8GB of storage.

It runs Google Android 4.0 and includes access to the Google Play Store for apps, music, and movies. 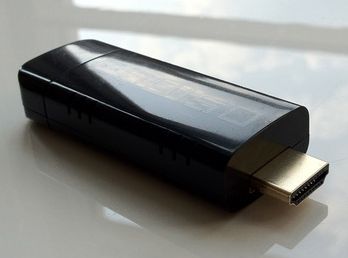 The Equiso Smart TV features 802.11n WiFi,  a USB port for a mouse, keyboard, or other accessory, and an HDMI port for plugging in a TV or monitor.

The specs look familiar, and I wouldn’ tbe surprised if the Equiso Smart TV is based on the same design as the CX-01, a similar device that’s already available for as little as $53.

But Equiso isn’t just slapping its name on a Chinese product and attempting to sell it in the US (although the company is almost certainly doing that). The company also plan to offer a few value-added features. 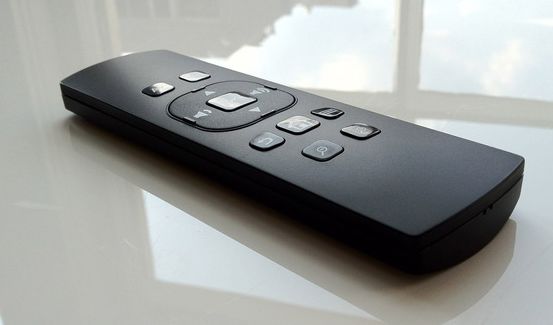 One of the things that sets the Equiso Smart TV apart from similar devices such as the MK802 is that Equiso will include a wireless keyboard with an accelerometer, gyroscope, and QWERTY keyboard on the back with your $69 pledge. 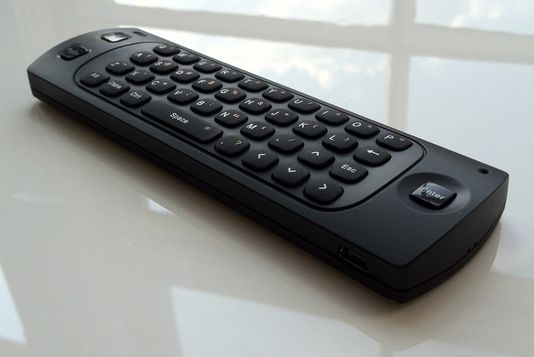 If the company exceeds its fundraising goals it may also improve the specifications, offering 1GB of RAM, WiFi Direct, Bluetooth 4.0, and 16GB of storage.

Equiso hopes to start shipping the Smart TV in August, with free shipping to customers in the US and $15 shipping overseas.

Overall the Smart TV looks like a pretty nifty product for the introductory price. It’s not clear how much Equiso will charge for the device after the Kickstarter campaign ends.

It’s also not clear if the Smart TV will be quite as versatile as the MK802, which has proven to be a pretty decent little Linux computer as well as an Android smart TV device.